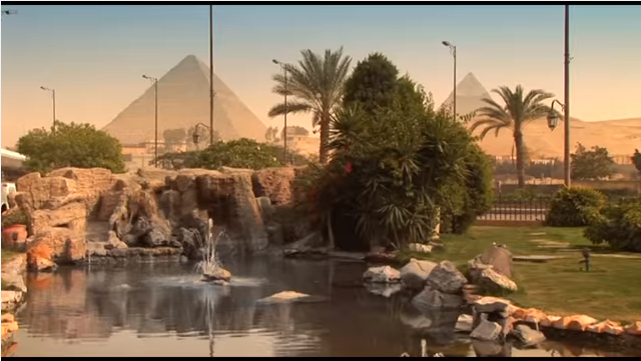 Egypt is one of the most important tourist attractions in the world because of its multi-faceted tourist treasures. The most important tourism in Egypt is cultural tourism. Egypt is the home of the ancient Pharaohs which has one of the longest histories of any modern country.  Ancient Egypt experienced some of the earliest developments of writing, agriculture, urbanization, organized religion and central government.

In addition to the ancient cultural tourism product, the accumulation of the tender of these civilizations offered a unique human heritage. This heritage expresses the lives of diverse and the distinctive patterns of character, behavior, and customs. This made the Egyptian man himself a wanderer of ancient cultural heritage.

In a land where the past sits overlooking the present, Egypt is a country that fills the senses. It has so much for travelers to see and do; it’s the perfect country for a mix of activities combining culture, adventure, and relaxation.

Egypt has all the elements of an ideal tourist destination. Its varied temperate climate makes it suitable for holidays most of the year. It also boasts a wealth of historical monuments, scenic landscapes, and modern entertainment. This makes it a suitable for both individual and family trips.

If you are thinking of exploring Egypt, then here are 10 must-visit places in Egypt, along with others that you should already have planned to see! 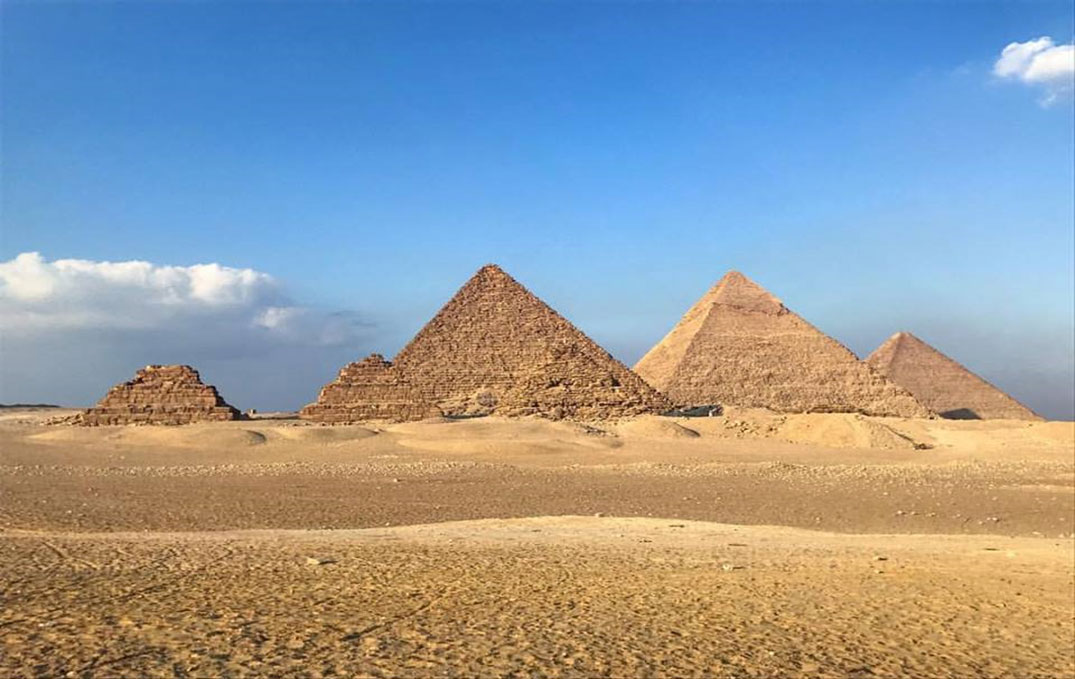 Egypt combines everything that a tourist dreams about. It is like a beautiful, harmonious panel of monuments, religions and great ones. If you are a lover of archeology and history, pyramids of Giza are your first choice for tourism in Egypt.

The Pyramids of Giza are the last surviving of the Seven Wonders of the Ancient World. It is part of a complex of 3 large pyramids in the Giza Necropolis located in modern Cairo, Egypt. Ancient Egyptians built Giza’s pyramid complex as tombs for the mighty Pharaohs.

The journey includes walking around the horse or camel, taking creative pictures with the Pyramids and the statue of the Sphinx. You can also make a magical trip to one of the pyramids (Khufu, Khafre, and Menkaure). An undeniable highlight of any Egypt trip, Giza’s pyramids should not be missed.

02. Luxor’s Karnak Temple and the Valley of the Kings 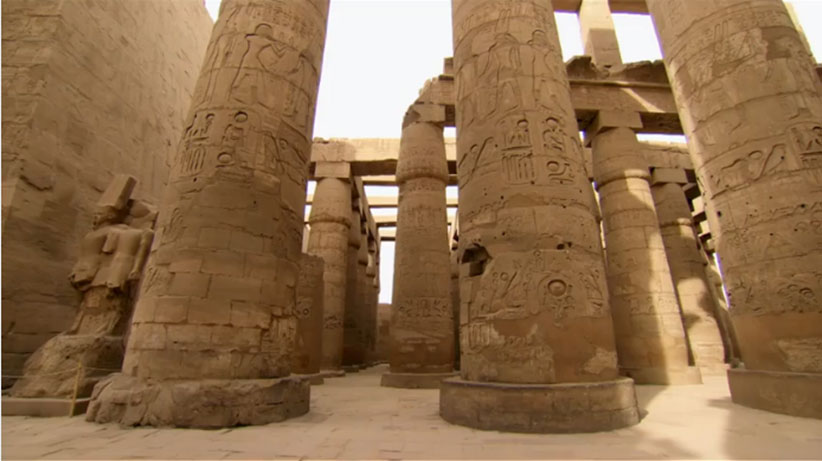 It includes the Valley of the Kings, Karnak Temple, and the Memorial Temple of Hatshepsut. It is the biggest open air museum in the world. The entrance to the temple is the “way of rams” that was a symbol of the power of the Pharaohs.

Karnak is the largest ancient religious site built in Egypt. This was the house of the gods. Ancient Egyptians remembered its sanctity every year in the Festival of Opet.

This is ancient Thebes and home to more sights than most can see on one visit. Spend a few days here exploring the colorful wall art of the tombs and gazing at the colossal columns in the temples. You’ll see why Luxor continues to fascinate historians and archaeologists. 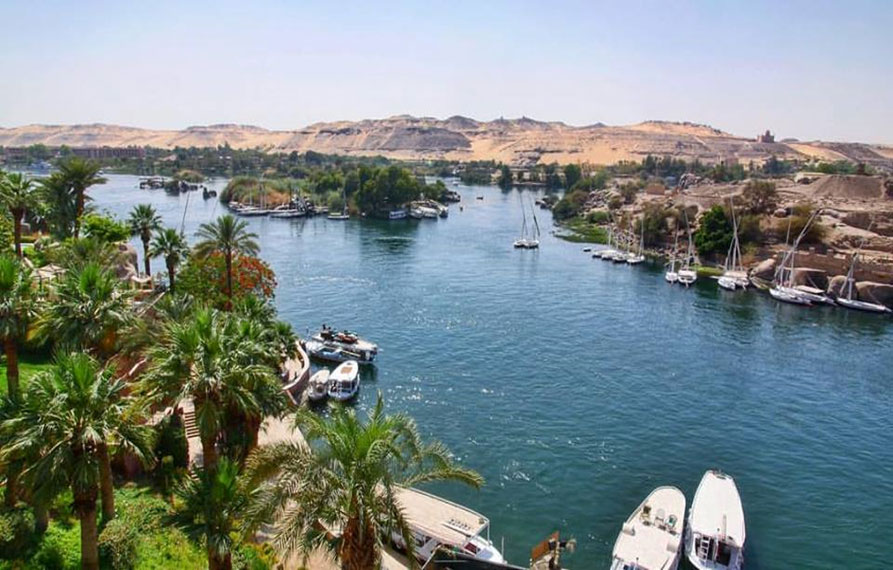 Aswan’s location is south of the city of Luxor, an ancient city and a favorite tourist destination for many. Nubian culture is the characteristic feature of Aswan, which is still present today in villages and surrounding monuments. The island of Elven is a living museum that displays the style of houses and Nubian culture. Aswan is home to many ancient temples and monuments.

One of the most important activities to do in Aswan is to travel by boat on the Nile. You can visit Elephantine Island and the Nubian villages around the delta, where colorful, shabby houses and small domes. Also, there are a number of popular markets that sell spices, tea, and aromatic herbs. 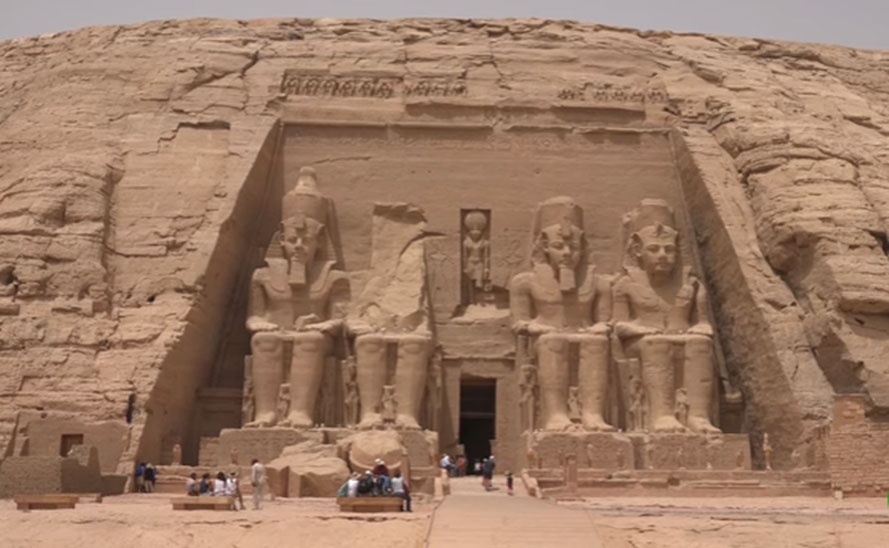 There are four famous colossal statues of the pharaoh himself guarding the entrance to the temple. The temple was originally carved out of the mountainside during the reign of Pharaoh Ramesses in the 13th century BC. It is a lasting monument to Pharaoh Ramesses and his queen Nefertari.

Abu Simbel is a fit of precision and architectural egotism. Pharaoh Ramses II had the entire temple carefully angled and oriented in order that the sun’s rays would align twice a year. It occurs on the date of his ascension to the throne (21 February) and on his birthday (21 October) and illuminates the inner sanctum of the temple.

This incredible natural phenomenon provides for a most spectacular sight, which has come to be referred to as the Sun Festival of King Ramses II.

Thanks for the reading!!! If you need any Information Please leave me a Message.

Things to Do in Bucharest | Romania travel