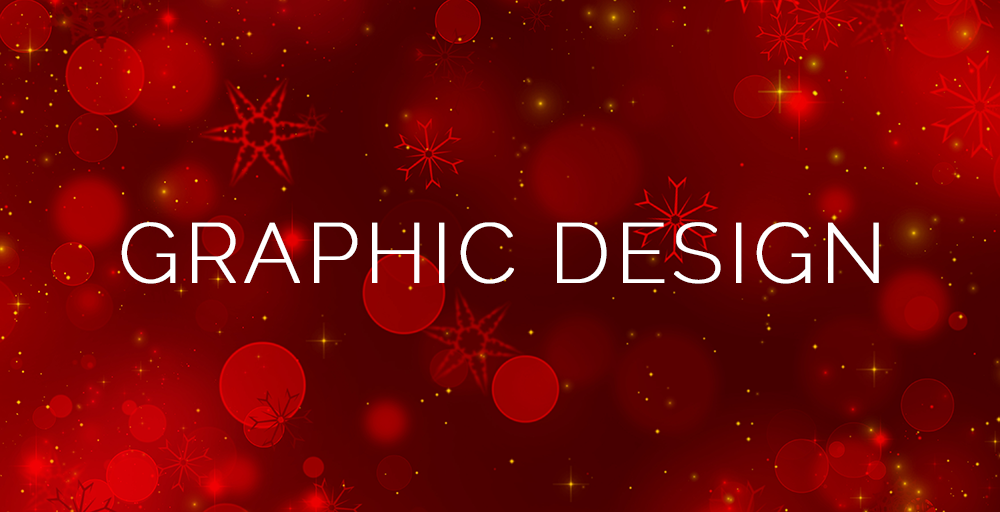 Graphic design has a vague definition. Some would say it is an art, while some say that designing also utilizes science.

But one vastly used definition of graphic design is it is an art. An art that involves planning and practice of drafting experiences and ideas in textual and/or visual form. Graphic design can form a communication through constructing graphic or images, physical or virtual and words.

It is an unimaginable world if humans didn’t discover graphic designing. Our ancestors use this tool that’s why we are able to study our history today.

Graphic designing utilizes some elements that are the basic unit in achieving a visual piece.

Shape – Achieves through two or more dimensional area that separates from the space of that certain area. It is best to note that all designs are shaped in one way or another.

Color – This element of graphic design gives emphasis on the design itself. It helps drawing out communication in a design. Although it is debatable to say that it is the most significant among all the elements of graphic designing, but colors play a vital part in a design. Colors also sometimes designate meaning in cultural context. Additionally, it also emphasizes the character of the design and the artists.

Form – According to the dictionary, it is a mold, frame, or block in or on which something is shaped. That means it is a three-dimensional object.

Space – It is more concerned on creating an illusion to an art in a two-dimensional creation. If one wants to convey depth or feelings in a design, space is usually being used.

Elements and principles of graphic designing should go hand in hand to achieve success in designing.

Harmony – Sometimes it is referred to as Unity. To achieve the goal of the designer or an artist, a design must have unity. If it doesn’t have it, chaotic art will not convey message nor communicate at all.

Balance – It is one principle of graphic design that makes an art interesting. Usually it is the one that draws interest from viewers.

Emphasis – A graphic design will already communicate on what the piece is all about through its emphasis. It is like a summary of a written piece.

Scale – It is what gives a dramatic effect in a piece.