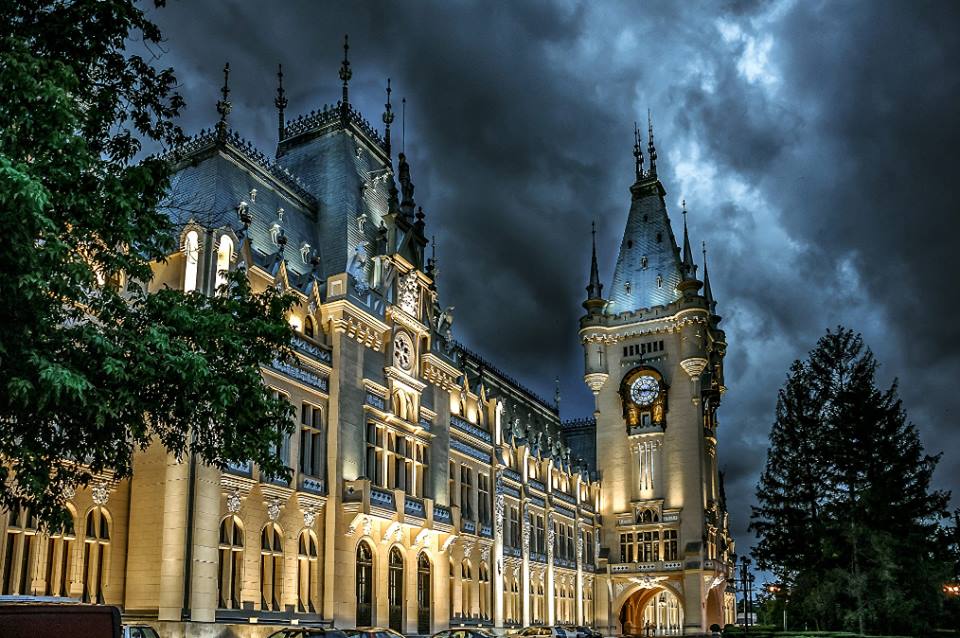 The history of Romania starts in 106 B.C. when the first inhabitants of Romania were the Dacians. Back then, Romania’s territory was called Dacia. When Romans came and intermarried with Dacian women, they started to change their customs and language. That’s how Romanians began to inhabit the region.

The territory was invaded many times by different tribes from over the word including the Ottoman Empire and the Magyars. Between the 9th and 19th century, present-day Romania had 3 major principalities. Moldavia was located in the North and East, Walachia in the South and Transylvania in the Center and West. In 1600, Mihai Viteazul (Michael the Brave) ruled both Transylvania and Moldavia. Soon after its death, Hungarians conquered Transylvania and Turks dominated Walachia. 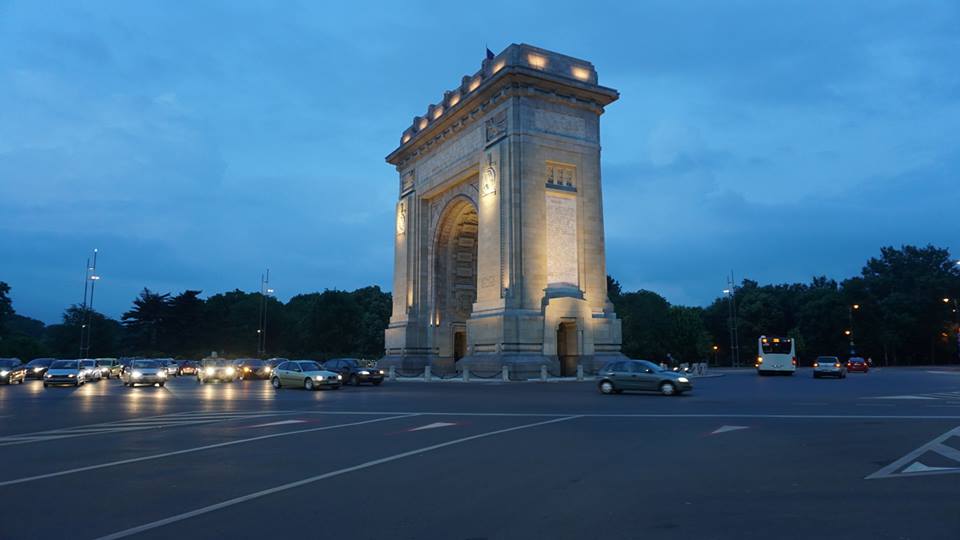 In the 18th century, Greeks occupy all three Romanian territories. In the 19th century starts the national awakening of Romania. 1848 is the year when Romanians reunited and began the revolution against Russians and Hungarians. The revolution ends after 11 years when Alexandru Ioan Cuza becomes the Prince of Walachia and Moldavia. He establishes the first school and implements the Latin script instead of the Cyrillic alphabet. Transylvania remains under Hungarian dominance until 1918. That year, King Carol decides the union of Transylvania with the Kingdom of Romania.

Romania had 4 kings: Carol I, Ferdinand I, Michael and Carol II. King Michael’s first reign was between 1927 and 1930. In 1940 he starts his second reign until 1947 when the communists arrive to Romania. Gheorghe Gheorghiu Dej was the first General Secretary during Communist Romania. After 14 years of occupation, the Soviet Army leaves Romania, Dej dies and Nicolae Ceausescu is elected as the state leader. Romania’s official name becomes The Socialist Republic of Romania. In 1974 Ceausescu is elected the first President of Romania.

During the communist decade, the Danube-Black Sea Canal project is implemented, first by Dej, then by Ceausescu. He also constructed the Cernavoda Nuclear Power Plant and the House of the People, which is the second largest building in the whole world. Hundreds of Romanians die during 1989 protests against Ceausescu. On Christmas Day 1989, Ceausescu and his wife are killed by the Security. The president of the new democratic country is elected in 1990. His name is Ion Iliescu, who was followed by many other presidents. Romania is currently a semi-presidential republic with the capital at Bucharest. The president of Romania is Klaus Iohannis. He was elected in December 2014. 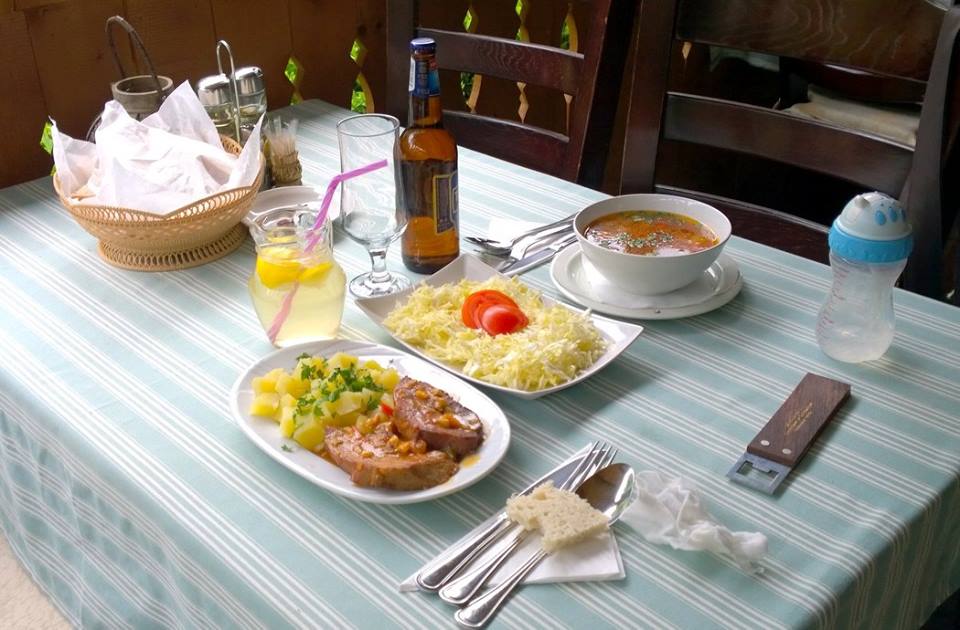 Romania culture is rich in superstitions and myths, while most of Romanian holidays are religious and spiritual. One of the weirdest Romania culture and traditions on Christmas is pig fatting and slaughtering, in order to provide fresh meat for the festive Christmas dinner. Also, Romania culture has old Christmas caroling traditions related to the folklore. Boiled eggs are manually decorated for Easter by Romanian women. They also make the traditional ‘pasca’, which is a cheese and sour cream filled pie.

Romania culture shows how unique are the traditional clothes. Their design varies from one region to another. Women wear loose white and red blouses called ‘ie’ and straight embellished skirts named ‘fota’. Men wear ‘opinci’ as shoes and similar blouses as women. When it comes to music and arts, Romania culture created folk music, played with old instruments such as ‘surla’, violins, ‘cimpoi’ (bagpipe) and ‘caval’. The instruments are often accompanied by whistles and claps.

If you want to discover some of the Romania culture and traditions, you should visit the Village Museum in Bucharest or the Traditional Popular Civilization Museum in Sibiu. There you can find ornamented wooden crafts, old windmills, traditional ceramics and costumes.

Romania is an Orthodox country with religious inhabitants, especially those who live in rural territories. They follow traditions and they don’t work on Sundays or when there is a red cross in the calendar. Every Sunday, both people from cities and countryside go to church and prey. 80% of Romanians are Christian Orthodox, while the rest are Protestants, Catholics or other religious cults.

The Romanian Orthodox church was created in 1859, then in 1947 it became ruled by the Communist Party. It regained its freedom in 1989 when the Communist regime was put down.

Best places to visit in Egypt. | tourism in Egypt